Have you ever read or heard something that influenced you, but you didn’t want to use it in your writing because you were afraid of stealing someone’s ideas?

If so, that’s a normal feeling. Many writers and artists have had the same fear.

But it can also be a mistake. Sure, you don’t want to plagiarize or completely copy a person’s work, but it’s human nature to be inspired and influenced by others, so it’s better to embrace that.

Let’s say you work at a company and recently got some great ideas from a business book. You would like to include these ideas in a blog post or white paper, but you’re a little unsure because you didn’t come up with them yourself.

There’s no reason you can’t use the ideas in your writing just because someone else has covered them already. It’s important, however, to do this in an ethical way and put your own spin on it.

Here are some tips for doing just that.

Instead of copying and pasting their words and trying to tweak them, force yourself to go from memory. That will make sure you write from your own understanding of the idea and naturally put your own spin on it.

Also, where possible, avoid looking at the original text while you’re writing because you might accidentally copy it. It’s OK to look back occasionally when you need to reference something specific, but less is more here. (Unless you’re quoting from the material, which we’ll get to in the next section.)

Another way to ensure you’re writing from your own thoughts is to take notes while you read. The key is to make sure the notes are in your own words, not the original author’s, and then you can use these notes as the basis to write your piece.

Give credit where credit is due by being honest about what people and works have influenced you.

Just don’t go overboard with this. If you give credit for every little thing, your writing will become hard to read.

Including quotes is also a great way to give credit. To put a personal spin on it, you can give your own interpretation of the quotes, add examples, or provide opinions. These techniques can also make the quotes more powerful and help them resonate with your readers.

Don’t Miss: 9 Insightful Quotes on the Process of Writing

Keep in mind that writing about a topic will usually force you to put your own spin on it anyway.

That’s because you won’t understand the ideas in exactly the same way as the original writer or speaker did, so you’ll naturally pull from your own experiences and thoughts, even if you weren’t trying to. It’s almost like that telephone game where the original message gets filtered and tweaked by default.

As long as you’re not copying, you probably don’t need to overthink this. When you put everything in your own words and incorporate examples from your life, you’ll avoid plagiarizing while also naturally adding your own personality.

Also, focusing too much on being original can be a trap because it can shut down the creative process. Humans are naturally influenced and inspired by many different sources, which shapes our own opinions and ideas.

As the artist Salvador Dalí said, “Those who do not want to imitate anything, produce nothing.” So don’t shy away from other people’s ideas—embrace them in your writing instead.

View posts by Dave Baker
Hi, I’m Dave Baker, founder and copy chief of Super Copy Editors. I have more than 25 years of professional proofreading and copy editing experience, including work for The Nation magazine, The New York Times, and The Times-Picayune of New Orleans, where I shared two staff Pulitzer Prizes. At Super Copy Editors, we’re passionate about helping agencies, marketing teams, and education companies refine and polish their text to give them confidence and ensure success. Learn more here.

👋 Hi. Dave Baker here—founder and copy chief of Super Copy Editors. We tailor our proofreading services to your needs to help you eliminate errors in your text, clarify your message, and get the results you deserve. 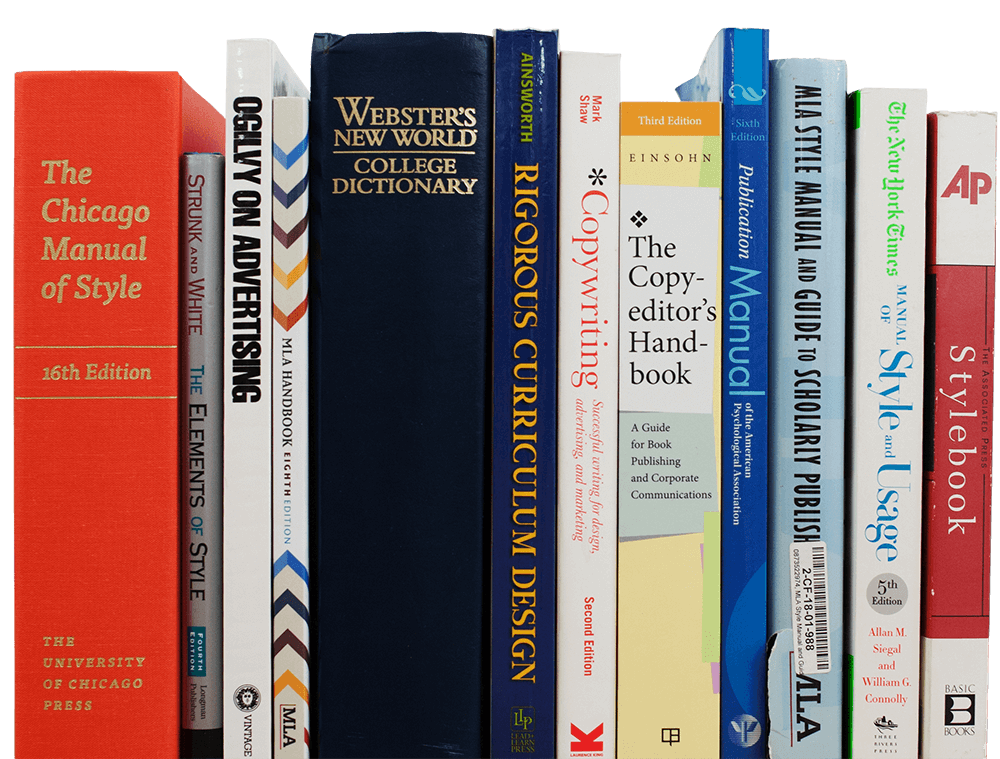